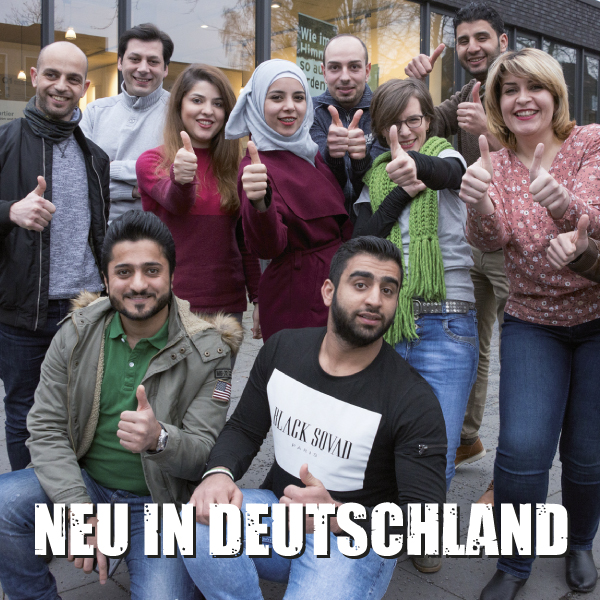 “Neu in Deutschland” (“New in Germany”) is a German-language newspaper about escape and arrival. It is filled with articles written by men and women who had to flee their countries (“Deutscher Lesepreis” 2016). It’s a platform for all kinds of dialogues about art, work, loss, and freedom. This initiative is supposed to benefit language skills, participation and the awareness for democracy. Therefore, it strengthens a social coexistance, which is built upon shared values like freedom, majority and responsibility. Their motto says: “We owe a lot to Germany so we promise give something back.” In 2018 “Neu in Deutschland” was nominated for the chancellors national integration award.